Norwegian colocation provider Green Mountain has appointed a new CEO, after Knut Molaug, who has led the company for the past seven years, decided to join the recently founded Aqua Robotics AS.

Molaug will be replaced by Tor Kristian Gyland, previously chief operating officer at Green Mountain, who has been with the company since 2011.

Aqua Robotics AS is a family business that develops specialized robots that assist with net maintenance in industrial fish farming. 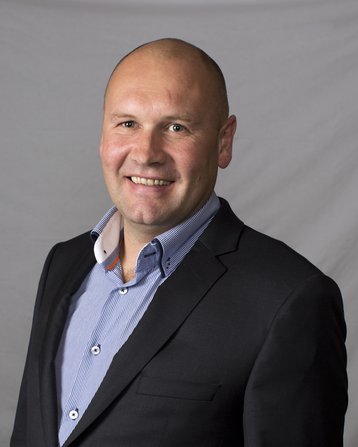 Green Mountain has made a name for itself by building unusual, environmentally-conscious data centers among the Norwegian fjords. Its first facility, opened in 2012, was located inside a disused NATO ammunition store in Rennesoy, powered by renewable energy and cooled by seawater.

Its second data center was built in Rjukan and opened in 2014, taking full advantage of the nearby hydroelectric dam and cooled using water from mountain streams.

Both data centers were Tier III certified by the Uptime Institute in both Design and Constructed Facility categories.

Molaug was the first employee to be hired by Green Mountain, and has led the company through a period of rapid expansion. 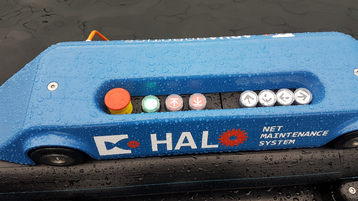 He will now apply his talents at Aqua Robotics, alongside family members Anders Molaug and Ole Molaug. The company hopes to commercialize Halo, a patented, autonomous, rail-based net maintenance system for fisheries that aims to improve the quality of fish.

Molag will also join the board of directors of Green Mountain to assist with transition and provide continued guidance to the executive team.

“I feel sad to come to the situation that I need to step down as CEO of Green Mountain. The Company has established a strong position as data center operator in the Norwegian market with a strong operational organization,” Knut Molaug said.

“When I have decided to step down, it is because I want to focus on developing a new family owned Company Aqua Robotics that recently introduced new technology to the aquaculture industry.”