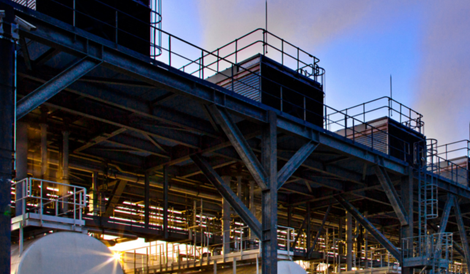 Google kicked off two years of building for its Belgium data center at a cost of €250m in 2007, and now, after opening in 2010, says it will invest even more to expand the operation.

Google runs its Belgium data center in St Ghislain without water chillers, using free cooling and drawing water from the Nimy-Blaton Canal on the North side of the site as raw make up water.

It was the first facility ever to operate without water chillers.

According to news service AP, Google needs to upgrade the facility at a cost of €300m to meet growing demand for online services.

You can see how Google treats canal water for us in its Belgium data center in a video here.

The site currently has 120 employees, but at the time of the original build more than 2,000 people worked on the project at some point, including those from the 85 companies contracted.

Google said it chose St Ghislain as a site because of its energy infrastructure and developable land.

“The local authorities also have a strong vision for how the Internet can bring economic benefits and jobs to the area,” Google said.