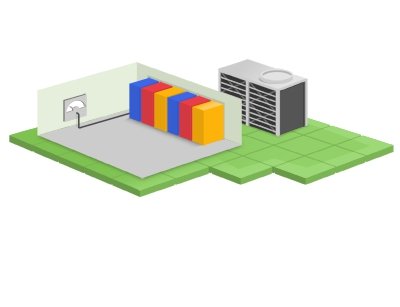 Google has begun construction of its first Latin American data center near Santiago, Chile, in the municipality of Quilicura. The company first announced a plan to build a data center there in September 2012, saying it had chosen Chile because of its progressive policies and programs that stimulate growth of the Internet.

Announcing the beginning of construction in a recent blog post, Google representatives said the company was planning to bring the Chilean facility online by the end of 2013.

“As Internet usage in Latin America grows, people are looking for information and entertainment, new business opportunities and better ways to connect with friends and family near and far,” the blog post read. “We’re building this data center to make sure that our users across Latin America and the world have the fastest and most reliable access possible to all of Google’s services.”

Google is expecting to invest a total of US$150m in the data center in the long term. Once built, it will employ about 20 people, including computer technicians, engineers, caterers and security guards.

As it does in other communities hosting its operations, Google plans to make some investment in Quilicura’s development besides construction and operation of the data center. The company plans to launch a local grant program to stimulate organizations and individuals that focus on science and technology education, reduction of carbon emissions and Internet access.

Google currently has six operating data centers in the US, one in Asia and four in Europe. It is building two more Asian facilities in Taiwan and Singapore.