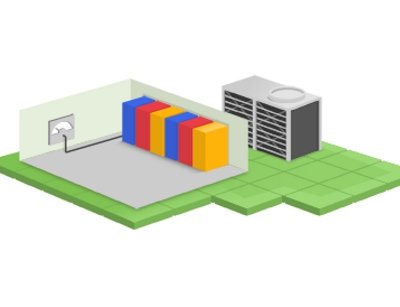 Google has launched a newly completed data center in Pryor, Oklahoma. The company will follow opening of the 130,000 sq ft facility with construction of a second building on the campus that will house office space and employee amenities, according to a report by Tulsa World.

Google senior director of operations Joe Kava told Tulsa World that the company chose Pryor because of available land and power, as well as a "positive business climate".

"It's very easy to do business here,"Kava said.

Google originally chose the site in 2007, but in October 2008 it said it would delay the US$600m construction project because it was bringing other operations online. Local news reports at the time also said the global financial crisis was to blame as well.

The company announced it would restart the project in October 2010.

Google will keep renewable-energy credits generated by the wind farm, however.