Each region gets at least three data centers

On the second day of the Google Cloud Next conference, the company confirmed plans to launch three new cloud regions - in California, Montreal and the Netherlands.

Google currently operates six regions, but plans to have more than 17 locations ‘in the future.’ 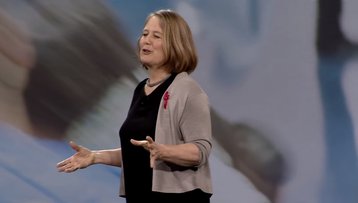 Each region will have a minimum of three zones - geographically diverse data center locations. The search giant did not give a timeline for the rollout of the regions, but it did open a €600 million ($635m) data center in the Netherlands last year.

At the same event, Google revealed that it is cutting the price of its cloud service - Compute Engine users will see a price cut of 4.9-8 percent depending on their location, and will be able to save ‘up to’ 57 percent if they sign up for a year-long commitment.

Yesterday, we covered the first day of Next, where the company made a concerted pitch to enterprise customers and touted new clients such as eBay and HSBC.

During the keynote, Alphabet executive chairman Eric Schmidt revealed that the company had spent $30 billion on its cloud infrastructure. 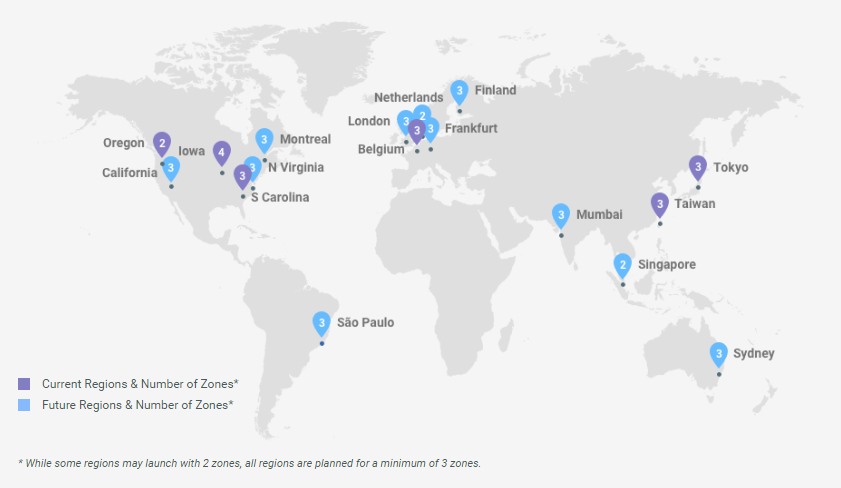