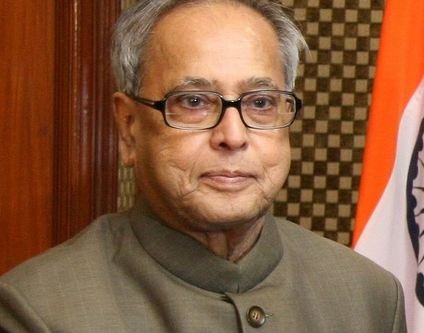 The new subsea cable would allow it to bypass existing terrestrial routes between Mumbai and Chennai that is prone to outage for a direct Mumbai-Singapore route, says GCX.

The ICX cable will be based on 100G technology, with a four fiber pair system offering an initial design capacity per fiber pair at 80 x 100G using coherent submarine fiber.

This new segment will deliver termination into the Middle East, Europe and to the US East Coast through interconnection with GCX’s Falcon, Hawk and FA-1 systems.

The 5,060 kilometers ICX cable is envisioned to have a branch landing at either Trivandrum or Chennai, or both locations.

Submarine cable vendors and additional partners for the ICX subsea cable are being finalized, and the awarding of the supply contract will be announced by GCX by the third quarter of 2014. The ICX cable is expected to be ready for service in Q2 2016.

“With Singapore as a regional hub and gateway for multinational companies doing business across India and emerging markets, the ICX cable will complement our GCX global network infrastructure for direct connectivity to major business centers in Asia, Middle East, North America and Europe,” said Bill Barney, CEO of GCX.

According to TeleGeography Research, India’s international bandwidth demand requirements is expected to increase over 10-fold between 2013 and 2020.

The completion of the ICX will hence serve to fill gaps in bandwidth requirements.

Data centers in India are faced with a number of challenges, including lack of reliable power and various infrastructure bottlenecks.

It is for these reasons that India is not in the running as a global data center hub, despite its position as a top offshore destination for IT and back-office services.

Wiring up Mumbai with Singapore via the ICX is an important milestone, given the latter’s connectivity both in the region and internationally; available data from 2010 shows that Singapore is well-connected with 15 cable landing stations.

India President Pranab Mukherjee in June promised around-the-clock power for all by 2022 as one of his administration’s policy priorities, and a more reliable power supply would dovetail well with the improved connectivity.