The deal is expected to close by the end of August when Fuji Electric will take a 100 percent stake in CNPS. 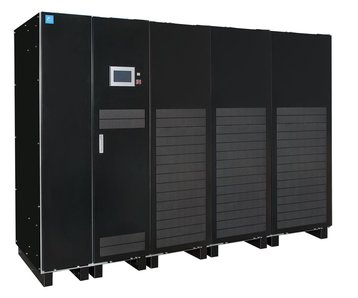 Consul Neowatt, which is owned by the private equity fund Peepul Capital, makes UPS systems as well a wide range of power electronics products including stabilizers, isolation transformers, industrial inverters and solar inverters. The company describes itself as the number one Indian UPS manufacturer.

Fuji Electric said that it plans to rename CNPS to Fuji Consul Neowatt Power Solutions Private Limited after the acquisition is complete.

Although Fuji Electric India and Fuji Gemco already have factories in Mumbai, western India and Faridabad, northern India, the agreement with CNPS will be the company’s second Indian acquisition. In 2015, the company entered into an agreement with Gemco Control Systems to make industrial automation systems.

Fuji Electric will also take over CNPS’ factories in India, giving the company a larger manufacturing base in the country.

At DCD>New York, Fuji Electric announced its high density modular UPS for the US market. Unlike conventional UPS systems, Fuji Electric's product includes silicon carbide which allows a UPS to be run continuously, instead of switching to "eco-mode" which saves money for a small premium of increased risk.