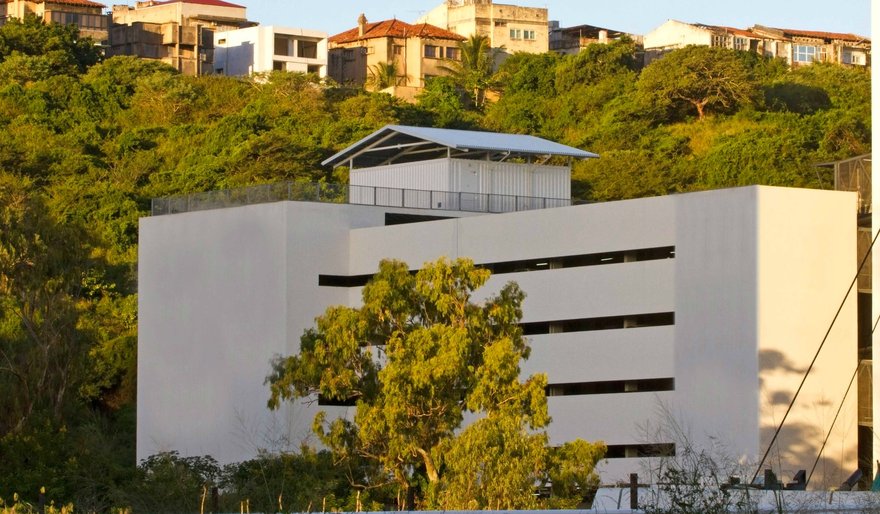 The new eCentre system has been custom-designed and fully configured for Vodacom and will be deployed at its main switching center in the Kwale district of the country’s capital Dar es Salaam in July.

Flexenclosure said the modular eCentre has been designed to be energy efficient and easy to expand, as well as being fast to deploy.

It said the energy center in the new facility will be divided into separate rooms and fire zones for increased redundancy.

Flexenclosure said in the eventuality of another incident, such as the previous fire, Vodacom Tanzania’s customers will not lose their services.

And to further secure, trouble-free operation, a dat center infrastructure management (DCIM) system will be used for remote management of the eCentre.

“By installing Flexenclosure’s energy centre solution, we’re confident that we will never again suffer a network outage like the one we had last year.”

Last August Vodacom Mozambique installed a 126 sq m  modular eCentre 35m above ground on a helipad at its regional office in the heart of Maputo which houses its mission-critical data and telecom equipment.

Last September, the company ordered 12 prefabricated data centers for its primary switching center just outside of the capital.

DCD Intelligence released a report that investigates the costs of modular builds versus those of traditional data center designs. You can view the report here.