Work starts today on a $1bn data center campus in Fort Worth, now confirmed as belonging to Facebook. 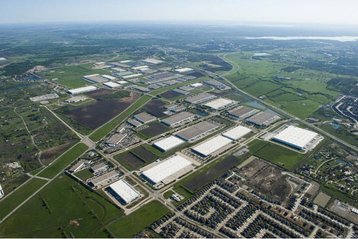 The new data center, on 110 acres within the AllianceTexas business park near the city, was confirmed on Monday July 6  by Texas Governer Greg Abbott, and work begins today with a formal groundbreaking ceremony. The announcement confirms widespread rumours that the operator behind the application to build a data center, indentified only as Winner LLC, was in fact Facebook.

Facebook’s identity was quickly leaked from details of the application, but had not been confirmed until this week. The site in question is owned by Hillwood Properties, and industrialist Ross Perot Jr has been named as instrumental in making the deal.

The plan includes four buildings, and is projected to be built in phases, with the first $250 million to be invested in a data center by the end of 2017. 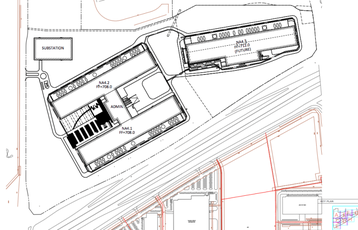 Fort Worth is offering Facebook almost $147 million in rebates on real and business personal property taxes to be applied over 20 years. Part of the rebate incentive also includes the franchise fee required by Oncor, the electric services provider to the location. The city is projecting that it would still gain almost $49 million in revenue over that 20 year rebate period.

The AllianceTexas site already holds data centers for Blue Cross, AIG and Citigroup, among others. North Texas is a popular data center location, ranking third in the United States, according to the Dallas Business Journal.