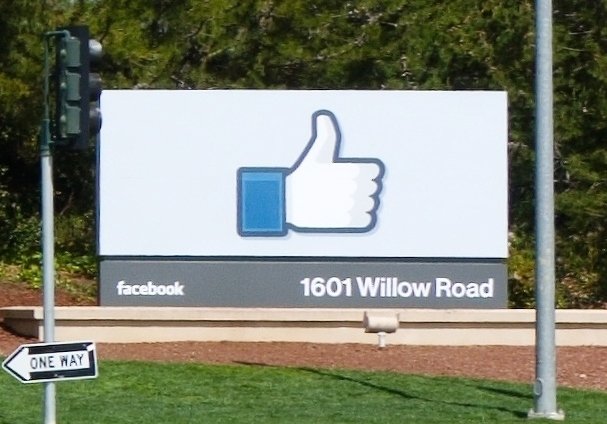 Social networking site Facebook suffered a worldwide outage yesterday after an issue while updating the configuration of one of its software systems.

The worldwide outage lasted for 31 minutes – and was Facebook’s worst in four years.

Several rumours circulated on the cause of the outage including the possibility of a Distributed Denial of Service (DDoS) attack.

DDoS attacks crash websites by distributing a stream of artificial traffic that overloads a websites server.

Companies including Feedly, Evernote and Domino’s Pizza have been victims of DDoS attacks over the last two weeks.

Yesterday a Facebook spokesperson said the cause, however, was down to software.

“We ran into an issue while updating the configuration of one of our software systems. Not long after we made the change, some people started to have trouble accessing Facebook. We quickly spotted and fixed the problem, and in less than 30 minutes Facebook was back to 100% for everyone. This doesn’t happen often, but when it does we make sure we learn from the experience so we can make Facebook that much more reliable. Nothing is more important to us than making sure Facebook is there when people need it, and we apologize to anyone who may have had trouble connecting.”

UK newspaper The Guardian reported referral traffic from its Facebook page “fell off a cliff” as the outage hit and a surge in its Twitter referrals.

And nutrition company Nestle used the outage as a marketing opportunity for its KitKat brand – famous for its ‘have a break’ slogan.

Facebook’s last major outage was in 2010.

Its website was unavailable for more than two hours after an automated system for verifying configurations values failed and “caused much more damage than it fixed”.