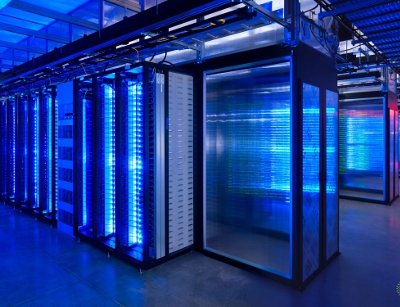 About than two weeks after Greenpeace challenged it to "pledge to go green" by Earth Day (22 April), Facebook made public design details of its data center in Oregon, including detailed specs and design documents of custom-made servers, power and cooling systems.

Facebook said all the technology used in the data center cumulatively provided a 38% increase in energy efficiency and a 24% cost reduction. The facility’s initial Power Usage Effectiveness was 1.07.

Jonathan Heiliger, the company’s VP of technical operations, said in a statement that Facebook and its development partners had invested tens of millions of dollars "to build upon industry specifications to create the most efficient computing infrastructure possible.

"These advancements are good for Facebook, but we think they could benefit all companies," he said, adding that it was time to "demystify the biggest capital expense of an online business – the infrastructure."

Many major processor and hardware vendors acted as co-developers for Facebook’s technology. They include AMD, Intel, Dell and HP.

According to Facebook, Dell will design and build servers to Open Compute Project specifications and Synnex will sell the machines.

Forrest Norrod, VP and general manager for server platforms at Dell, said Facebook had been "one of our closest collaborators in pushing the limits of server design and architecture, while pushing the envelope for data center management and energy efficiency."