And Cardiff University partners with Airbus on cyber-attack detection 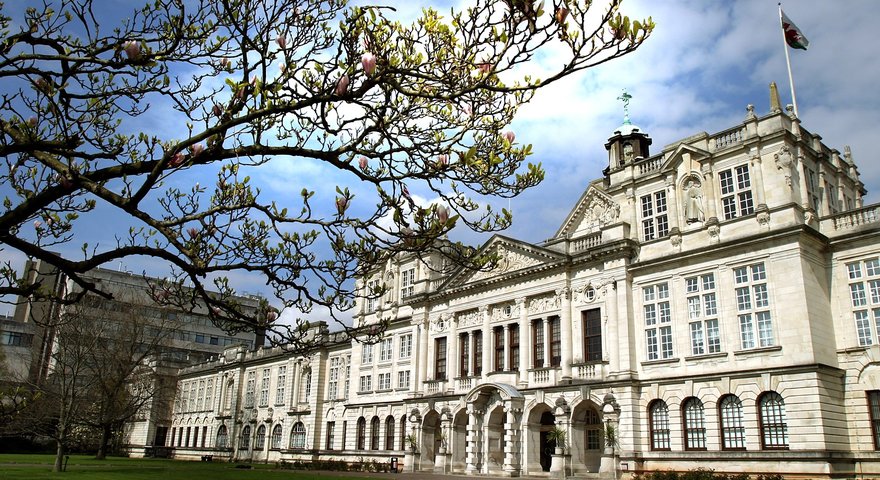 A five-year program spearheaded by Cardiff University in the UK is set to build a supercomputing facility which will be used to pursue scientific and engineering projects, bringing together students, researchers and industry members. 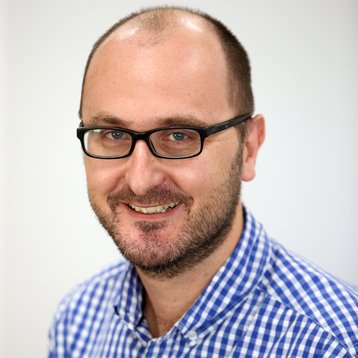 The £15m ($19.3m) ’Supercomputing Wales’ project will see Cardiff, Aberystwyth, Bangor and Swansea universities partner on the development of algorithms and customised software for High Performance Computing (HPC) environments, which are increasingly used for research purposes.

The European Regional Development Fund will provide £9m ($11.6) of funding for the project and the universities will contribute the rest.

In addition to the new facility, the country’s existing research site - a £44m ($56.7m) HPC project launched in 2009 by the universities of Cardiff and Swansea - will receive part of the funds to pay for an upgrade.

The new facility will support an array of research projects which will include a DNA sequencing program for plant breeding and the “Bloodhound Project,” an advanced simulation of a modelled vehicle reaching speeds of 1,000mph (1,600km/h).

”The new facility will support large-scale research proposals that demonstrate the degree of ambition called for in the Welsh Government’s science policy, Science for Wales. Supercomputing has also been recognised as an important component of the UK’s new industrial strategy. This programme of investment will ensure that Welsh university research teams have access to facilities to undertake world-class research and to develop new collaborative projects with industrial and other partners.”

All aboard the cyber security plane

Earlier this month, Cardiff University unveiled plans to develop a cyber security research center in partnership with Airbus. Researchers from both organizations will collaborate on applications of machine learning, data analytics and artificial intelligence for cyber-attack detection.

The partners also hope to develop industry-relevant cyber security academic programs, while Airbus will offer secondments and placements to researchers and students.

Dr Pete Burnap, director of the centre of excellence for cyber security analytics at Cardiff university, said: “Cyber security analytics is about improving our resilience to cyber-attacks through data modelling to detect and block malicious behaviour before it causes its full impact; but also about understanding what motivates the behaviour, what its likely impact will be, and how to communicate security alerts among decision and policy-makers.”

Beating Brexit to it

Despite Britain’s scheduled exit from the European Union in 2018, all EU-funded projects approved before this date will receive the necessary funding from the UK Treasury until 2020. The Welsh government had previously stated that the country is granted £680m ($876m) a year by the European Union.