Equinix has obtained the rights to build a new $500m, 25MW data center on a 16-acre site in West Plano, Dallas, Texas. This will be a major addition to an already busy business park which boasts a T5 Data Center on its own adjacent 16-acre site.

The new giant data center is planned simultaneously as Equinix takes out an additional lease for 6 megawatts of electricity to expand in an existing T5 data center at West Plano, which just happens to be adjacent to its new-build plot of land.

It is reported that Equinix intends to provide additional fiber connectivity and interconnection services into the existing T5 data center. 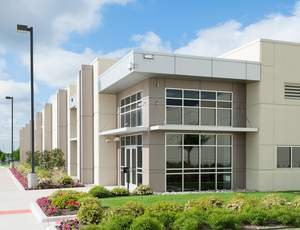 When the lease deal is completed the existing 315K square foot T5 Data Center facility in Legacy Business Park will be 93 per cent occupied. The Dallas Business Journal reported that its Legacy Business Park was rapidly filling up and had only one data hall with 1.5 megawatts of capacity remaining in T5 Dallas available to lease.

Pete Marin, President and CEO of T5 Data Centers, speaking to Pennergy said: “The Legacy Business Park continues to be the location of choice for the discerning corporate user. With only one data hall of 1.5mw remaining in T5 Dallas available for lease, we are excited to be expanding our presence in Dallas very soon.”

The Dallas area is proving popular with colocation providers. July saw announcements from CyrusOne that it is planning to draw another 4.5 megawatts of electricity and 60,000 square feet of space at its Carrollton facility while the Dallas Infomart is currently being incrteasedd by 500K square foot and 40 megawatts of energy with special attention to accommodate additional data center tenants.

Municipalities in North Texas have been energetically chasing data centers for years, hoping to benefit from the tax revenue each one promises.

Cisco Systems has a data center in Richardson, which is worth $123 million and brings the city and county over $11m in annual taxes. revenue in one year. 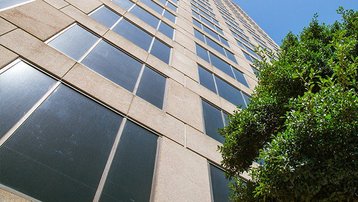 Richardson city has 18 data centers yet more are planned said John Jacobs, executive vice president of economic development for the Richardson Chamber of Commerce. “They are an absolute gold mine for cities,” he said. “I think a lot of cities have caught on to this.”

Plano and Frisco also have their fair share of data centers, the latter of which will soon have a four-building, $250 million data center campus from Patronus.

In 2011 the state passed a measure granting tax exemptions of ten to fifteen per cent from the sales and use tax for data centers investing more than $200m over five years. So far no one has qualified for that particular exemption.