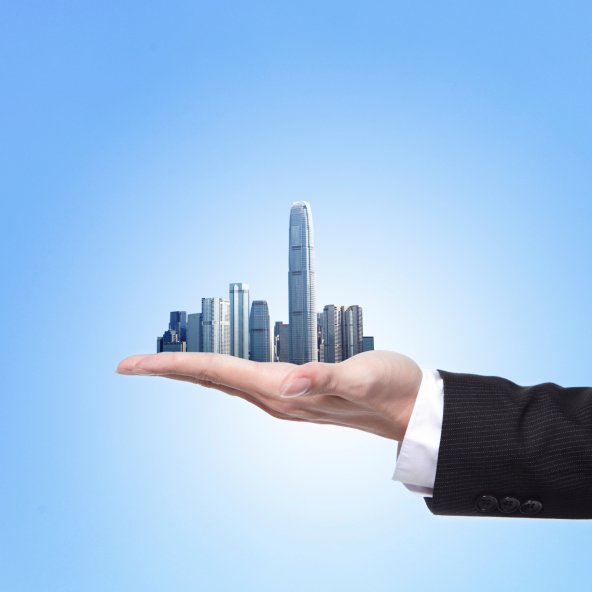 Colocation data center company Equinix has finally announced that it will take the much-anticipated step of becoming a real estate investment trust (REIT).

The Equinix board of directors made the announcement at the end of 2014, that it is to start trading as a REIT on January 1st 2015 although it is not certain it has received full permission to do so yet from the IRS.

CEO Steve Smith said the company was: “Pleased with its current business momentum, and the REIT structure positions us well to continue to deliver profitable global growth, while providing world-class facilities and services to our customers through Platform Equinix.”

The idea was mooted as long ago as September 2012, and Equinix’s stock has been hit by uncertainties over the last couple of years, as the US Inland Revenue Service (IRS) looked into the proposal. However, two other data center providers have already set a precedent by turning themselves into REITs: Digital Realty Trust (DLR) and DuPont Fabros Technology (DFT).

The idea has met with approval. Forbes magazine said: “Equinix is a natural business to convert to a REIT, because its revenue/rental structure appears naturally like a real estate operation.”

To comply with Inland Revenue Service (IRS) rules concerning a REIT conversion on January, the company announced it will pay a special distribution of about $420 million to shareholders —about $7.60 per share — not the actions of a company worried about its transformation.