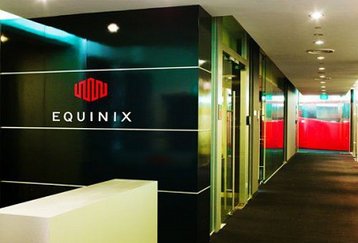 The interior of an Equinix data center – Equinix

The company also acquired multiple existing data center businesses, such as the ICT-Center in Zurich and IO’s UK data center. Equinix previously stated that it intends to spend another $175 million on data center construction this quarter.

Kelly Morgan, research VP at 451 Research stated that “Northern Virginia is the largest multi-tenant data center (MTDC) market in the US by operational square feet and will continue to grow rapidly, as several new facilities are expected to come online in the next one to two years.

“The market has seen consistently strong demand, enabling providers like Equinix to fill large builds quickly. Northern Virginia not only attracts data center tenants from all over the globe interested in connectivity, but providers there serve government agencies and local businesses.”