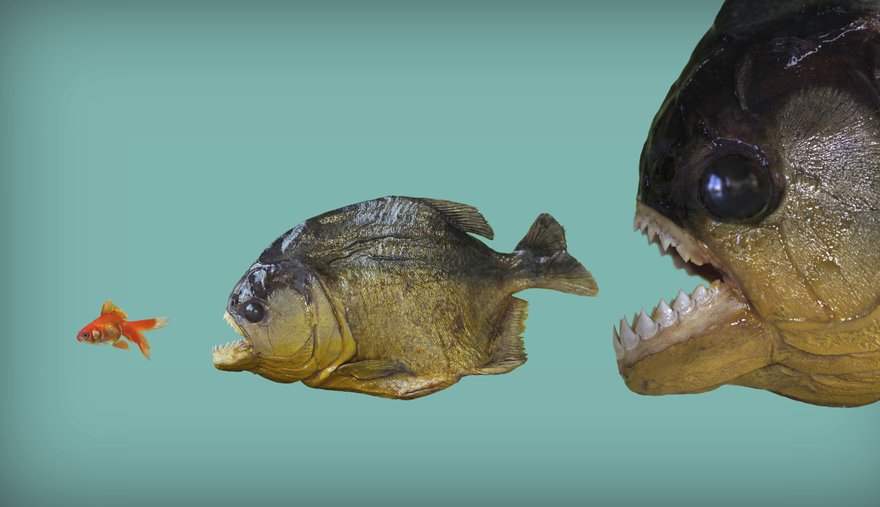 Telecity has said it is “duty-bound” to consider the offer, which would create a combined entity that would be number one in Europe by a long way. The offer represented a 27 percent premium over Telecity’s stock price - which has duly risen by 23 percent (at the time of writing) on  the news. The proposed deal is made up of 54 percent cash and 46 percent Equinix stock.

Well, what a surprise! 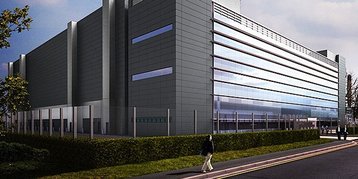 The offer isn’t entirely a surprise, as Telecity’s proposed merger with Interxion would create a serious competitor to the international giant Equinix. At the time that deal was announced, several observers suggested it was a defensive move against Equinix and Telecity CEO John Hughes explicitly said the deal could be derailed by an “interloper”.

“This will be bad for the market, There will be far less competition,” said analyst Nicola Hayes of Andrasta Consulting. “I’m completely convinced that Equinix had the wind put up its sails [by the Telecity-Interxion deal].” That deal, she added was “purely defensive” against potential bids from Equinix - which it seems to have provoked in any case.

Any merger will be awkward, said Hayes, because all three players have very different personalities and approaches to the market. However, given that Equinix is worth $15 billion, this deal is quite likely to succeed.

Telecity customers are likely to face price rises, said Tim Anker at Colo-X: ”Telecity customers will probably be most nervous about cost implications, with many perhaps remembering the dramatic price increases that followed in 2006 after the Telecity/Redbus merger the year earlier. Certainly in our view Equinix charges have remained robust, especially in key ecosystems.”

Although the merger will create Europe’s largest colocation player, it will have a market share that could be as low as 24 percent in London, said Anker. Varying the definition of colocation to pure retail colo could put that as high as 40 percent, but there is still a lot of competition, he said.

Telecity broke the news with a release saying it had received an offer from Equinix, at £11.45 per share. It pointed out that it was forbidden from soliciting such an offer or discussing it in any detail, but that the Board’s “fiduciary duties” required it consider the offer once made.

“At this stage, there can be no certainty that any offer will ultimately be made for TelecityGroup, or as to the terms on which any offer would be made,” says the Telecity statement, explaining that the rules of the game now mean Equinix has until 4 June to make a firm offer.

Equinix then issued its own statement, saying: ”The Board of Equinix believes that this opportunity represents attractive shareholder value creation potential for Equinix, complementing and extending Equinix’s geographic footprint in Europe and enabling increased network and cloud density to better serve customers.”

The company made particular mention of Telecity’s sites in Central London and Docklands that would complement its Slough site, where it recently opened a facility, LD6, Equinix also namechecked cloud sites at Dublin, Helsinki, Istanbul, Milan, Stockholm and Warsaw.

The Equinix statement also told Telecity shareholders that Equinix’ bid would ”create a more compelling combination than the proposed merger with Interxion”.

A short statement from Interxion confirmed that ”TelecityGroup’s entrance into discussions with Equinix releases Interxion from its exclusivity obligations with TelecityGroup during the pendency of the discussions,” but the Netherlands-based operator must be hoping the Equinix deal goes to pieces. Having put itself up for sale, it would then have to find another suitor.

“If this deal consummates, Interxion is left at the altar looking highly sub-scale, and in our view would likely have to enter an alternative end-game,” Investec analyst Roger Phillips told Reuters.