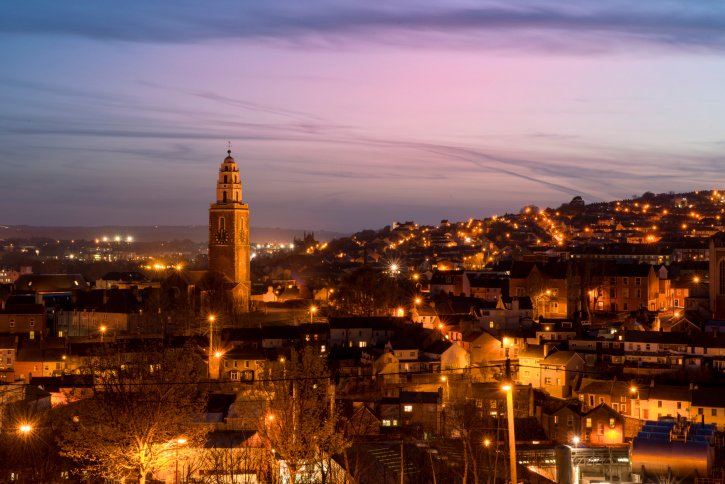 Cloud computing and storage firm EMC has applied to build a new data centre and office block in Cork, Ireland.

EMC has 3000 staff in Ireland and its site in Ovens, Cork is well established as a center for work on energy efficient infrastructure such as data centers. The planning application with Cork County Council was lodged on 18 December, according to a report in The Irish Times.

Cork opening?
Ovens was EMC’s first office outside the US, when it opened back in 1988. Its main focus is research and training. It remains EMC’s largest facility outside the US, and is now one of eight “centers of excellence worldwide.

The application is by no means a definite commitment, but it does specifically include a data center as well as car parking and an office block. EMC has asked for permission to build these on a site next to the existing Ovens facility and, if granted. the company will have the option to build on the site at any point in the next ten years, after which the permission would expire.

Any data center at Ovens would be a flagship, given the site’s role in data center research, some of which takes place with UIniversity College of Cork. The Ovens site also shows off EMC technology at an international executive briefing center and a global solutions center.

EMC has two other plans in Cork - at Mahon and Ballincollig, as well as offices in Dublin and Belfast.