Dimension Data buys Nexus to expand in US IT services market 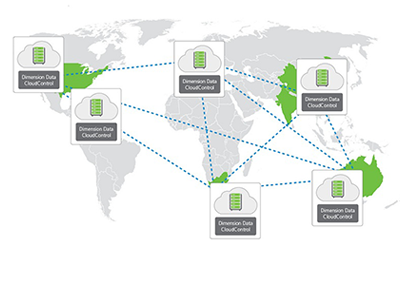 Dimension Data, the South Africa-based IT services subsidiary of Japanese telecommunications giant NTT, has acquired Nexus, a California-based IT solutions company. The companies did not disclose terms of the transaction.

Announcement of the deal came the same week Dimension Data announced it would quadruple the size of its global data center services business, which currently brings in about US$1bn in annual revenue.

The acquisition expands Dimension Data's operations in the US by 40%, the company said. The expansion is primarily in the west, southwest and southeast regions of the country.

In addition to geographic reach, the buyer gets new capabilities in cloud, IT outsourcing and managed services.

Brett Dawson, Dimension Data CEO, said the deal was a big strategic step for the company, expanding its geographic coverage as well as the depth of its capabilities. "Nexus increases our ability to support both our US-based and global clients with significant West Coast presence," he said.

Nexus has about 660 employees working in its offices in California, Nevada, Colorado, Arizona, Utah, Washington, Texas, Georgia, Florida and North Carolina. Its CEO Deron Pearson will report to Mark Slaga, CEO of the Americas at Dimension Data.

Slaga said there was little overlap in geogrphical territory and clients between the two companies.