Digital Realty Trust has closed a deal with an unnamed cloud provider which has fully occupied the first phase of its data center in Osaka. The center occupies 8,271 sq metre (80,000 sq ft) at a facility 20km from the Japanese city.

The company’s CEO William Stein revealed the deal in the company’s Q1 2016 financial report. He said, “Leasing activity included a multi-megawatt lease with a hyper-scale cloud service provider in Osaka, fully leasing phase one of our first project in Japan. We also announced that we entered Germany with the acquisition of a six-acre land parcel.” 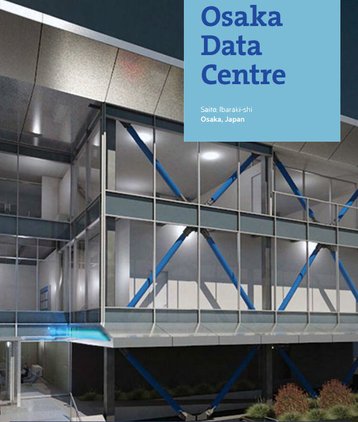 The first-phase deal for half of its Osaka provision has come at a time of growth for Digital Realty which closed a deal to buy Telx for $1.9billion last October and this has massively boosted its presence in the US and given Telx a global reach it lacked before.

“Data center demand remains robust, driven by a rapidly growing trend towards corporate IT outsourcing, Stein added. “Our activity in Germany and Japan underscores the importance of scale and a global platform in providing data center solutions to meet customers’ needs around the world.”