The new facility joins six others across Scandinavia

DigiPlex has opened its latest data center at the Holtskogen Business Park at Hobøl in the Indre Østfold municipality. 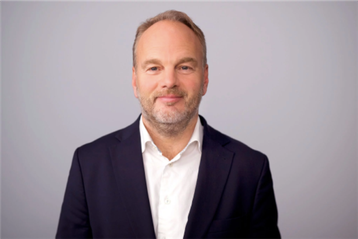 The new data center is 3,200 sq m (34,000 sq ft) with 6MW of IT capacity. Additional data centers are planned at the campus and it’s partly financed through a NOK655m ($71.6m) bond issue to be listed on the Oslo Stock Exchange.

Wiljar Nesse, CEO of DigiPlex, said: “In less than a month, DigiPlex has opened two new data centers in Norway. Our new center at Holtskogen will be our seventh facility in the Nordics, serving a steadily increasing demand from both our enterprise customers as well as from the largest IT companies in the world, so-called 'hyperscalers,' looking to capitalize on the advantages of placing their data centers in the Nordics."

Saxe Frøshaug, mayor of Indre Østfold municipality, added: “We welcome DigiPlex and it is very positive for our municipality that they have decided to establish themselves here. This kind of industry creates high skill jobs and growth in our region, which we value highly."