Dimanti’s founders, who come from companies such as Cisco, VMware and Veritas, set up a new business because they saw a gap in the market: data center teams face throughput problems as they transition from legacy architectures to newer approaches because containerised infrastructures require more speed than older equipment can handle. 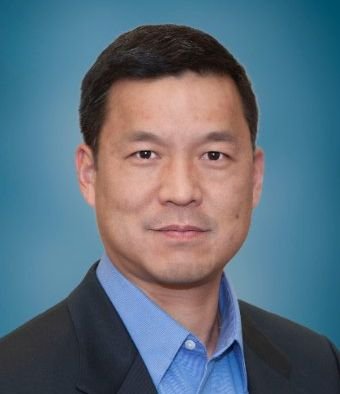 Deploying containers on a production-scale requires the manual setting up of the convoluted network connectivity requirements of the applications they hold. On the storage side, application agility has outpaced the data tier, resulting in over-provision overheads and a need to custom engineer container infrastructures.

Jeff Chou, Diamanti’s CEO and co-founder said,“Our vision is to enable enterprises to deploy containerised applications quickly, knowing with certainty how they will perform and that they will work off the shelf in an open ecosystem. We fast track containers to production by automating their most challenging networking and storage operations.”

Diamanti is a contributor to Kubernetes, the open source container orchestration project, and plans to remain agnostic where the various container technologies are concerned – whether its Docker, Red Hat OpenShift or Google Kubernetes. The company’s FlexVolume contribution automates IO configuration based on user-defined requirements and its scheduler contribution enables the Kubernetes scheduler to quantify storage and networking requirements when placing workloads, built on a declarative model for developers and container administrators.

One of Diamanti’s beta testing partners was media and entertainment company NBCUniversal. Its senior vice president and CTO for digital products and interactive media Ramana Mantravadi said, “Our DevOps team searched for a way to effectively scale our applications without sacrificing performance or driving up cost as we deliver new media services. Diamanti lets us focus on building and deploying unique media offerings faster than ever.”

To promote its emergence from stealth mode, Diamanti will attend the OpenStack Summit in Austin, Texas, next week.