Maybe don't use the same servers

Home appliances including air conditioners in Japan were disabled, when a system selling face masks made by Sharp became overloaded.

The company began making face masks at its TV factory in Japan last month, to meet increased demand for personal protective equipment (PPE) during the Covid-19 pandemic. But heavy demand for the new masks had an unexpected effect - it caused unrelated systems in other customers' homes to fail. 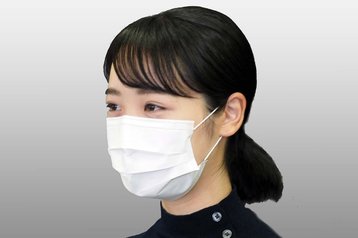 Sharp expected to sell 3,000 boxes a day (one per customer) from the new site, but it quickly became overloaded as consumers flocked to buy masks.

This had an unexpected knock-on effect, because the servers Sharp was using to register new customers for the masks, were already in use for other customer registrations - including people wanting to manage home appliances with their smartphones.

When the servers failed, some of these customers found that devices like air conditioners were rendered inoperable, the company told The Asahi Shimbun. 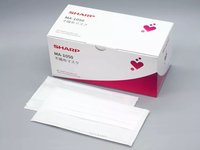 Sharp apologized for the inconvenience and said it was investigating the root cause.

In February, Petnet experienced an undisclosed "system outage" that brought its SmartFeeder offline, meaning that users' pets were left without food for a week.