The AU$4 million (US$3.14m) OzSTAR will be used by the Australian Research Council (ARC) Centre of Excellence for Gravitational Wave Discovery (OzGrav). 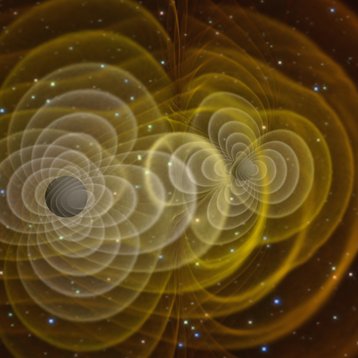 A 100 gigabit Dell EMC H-Series Networking Fabric will deliver an aggregate bandwidth of 86.4 terabits per second, and OzSTAR will have access to five petabytes of storage.

In addition to processing data from Advanced LIGO, the observatory that first detected gravitational waves (originally predicted by Albert Einstein in 1915), it will process data from the Square Kilometre Array when it is built.

The SKA is a large multi radio telescope project planned for construction in Australia, New Zealand and South Africa that aims to be the most sensitive radio instrument ever built.

“The supercomputer will also serve our other astronomers both at Swinburne and nationally who calculate theoretical models and crunch data,” said Professor Jarrod Hurley from Swinburne’s Centre for Astrophysics and Supercomputing said.