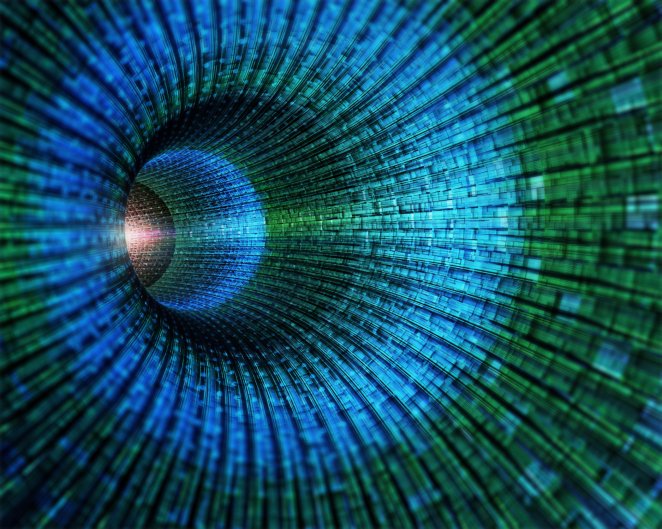 DE-CIX North America Inc. has inked an agreement with the Open-IX Association to begin the certification process for its DE-CIX New York internet exchange. The memorandum of understanding was signed Feb. 3 during the NANOG 63 conference in San Antonio, Texas.

The Open-IX Association was created in Sept. 2013 with the aim of diversifying the North American internet exchange market. The non-profit began certifying data centers and internet exchanges in early 2014. DE-CIX will be evaluated against the organization’s OIX-1 certification, which provides technical standards for internet exchange points.

“DE-CIX has been following the development of Open-IX closely,” said Harald A. Summa, president of DE-CIX, in a press statement. “Open-IX has gained traction and proves to be valuable to the continued evolution of the U.S. Internet marketplace. We look forward to being a part of it.”

A start date and timeline for the certification process could not be provided. 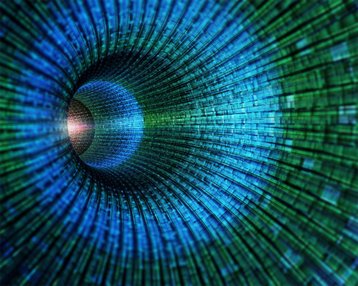 DE-CIX entered the US market in 2013, and chose New York for its first exchange project. In less than two years, the exchange has more than 100 access points that can be found in some of the region’s largest data centers and carrier hotels, notably:

“With nine switches in seven data centers and more than 100 access points, the DE-CIX New York exchange provides more access for customers than any other North American Internet exchange,” noted Frank Orlowski, CMO of DE-CIX, in a statement. He added that the exchange and peering provider is planning to roll out three more facilities within the DE-CIX New York network, “as we believe reach is a crucial success factor for us.”