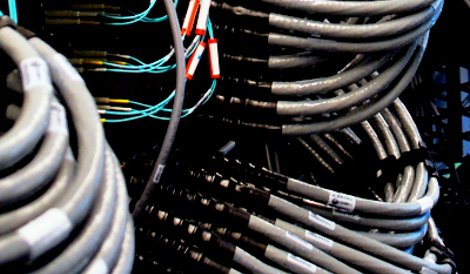 The DE-CIX public peering model allows a service provider to pay for interconnection services on a per-port basis, rather than on the volume of traffic exchanged.

Harald Summa, DE-CIX CEO, said, “We are committed to making the New York/New Jersey metro area a better place for carriers and ISPs. We are creating a truly neutral interconnection ecosystem in all major facilities in this market.

“Unlike other players, we will not exclude various data center operators. Instead, our footprint will combine both major carrier hotels that have served clients for the last decade and numerous new sites in this metro market.”

DE-CIX has exchanges in Dubai, United Arab Emirates, Frankfurt and other German cities. The operator plans to expand its exchange model to other major markets across the US in 2014, including Los Angeles and San Francisco Bay area.