DCD EMEA Award winners 2015: A proud night for all finalists 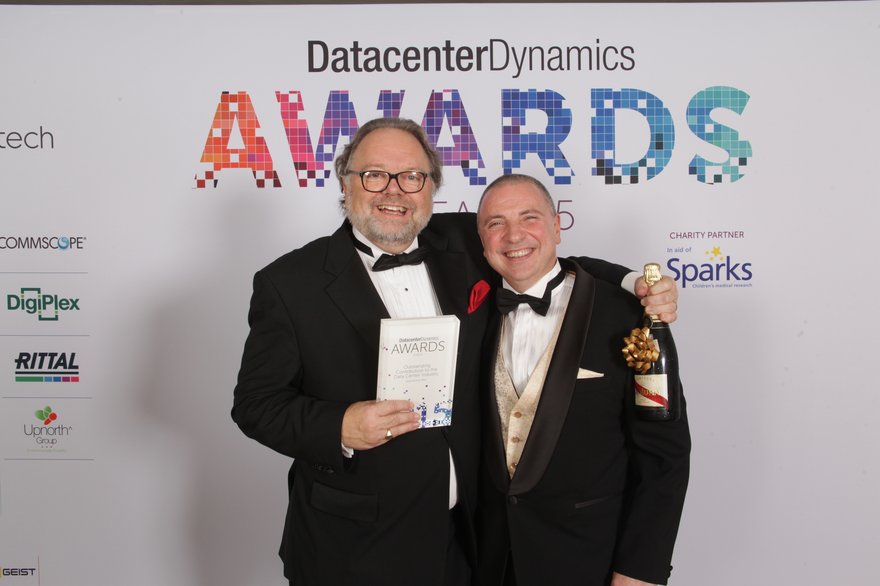 At a gala dinner in London’s Royal Lancaster Hotel hosted by televison comedian, game show host and all-round celebrity Alexander Armstrong, we can announce the winners of the year’s most prestigious awards.

The DCD EMEA Awards are part of a unique global series recognizing the most outstanding projects, teams and professionals in the field. Previous winners have included some of the world’s leading brands and this year the winners were from across the region, including UAE, UK, Ireland, Turkey, the Netherlands, Greece, Spain, West Africa, Finland and Djibouti.

Now that all the hard work has been done the data centers’ well-deserving winners can carry their trophies back to their offices, drink in the congratulations of their team mates and start to think about how to be winners again next year.

“As an organization, DatacenterDynamics has always been at the forefront of industry thinking on all major topics. Overhauling the awards categories and the judging process this year was necessary to keep them relevant to the pace of change in the industry,” said George Rockett, CEO of DatacenterDynamics.

“In 2016, you are going to hear us talk about the “ZettaStructure” – the layers of infrastructure that support the digital world,” he said. ”We are entering the zettabyte era, where billions of connected devices make up the Internet of Things and in this world, data center skills will shine. The best practices we have developed as an industry will spread far beyond the walls of the data center, into the fabric of society.”

This year’s debates have covered the march of Open Source, the re-birth of colocation, the rise of the cloud, software defined everything and the changing fortunes of the telco data center owners.

As we prepare for 2016, another dynamic year in data centers which will be dominated by all the familiar themes we have spent 2015 talking about, and many we can’t even yet imagine, we present the winners of the DatacenterDynamics Awards 2015.

We salute all finalists and winners. Once again you have been inspired to produce superb work which your peers in the industry have found to be of the highest standard. We hope that these awards will motivate all of you to reach even higher in the year to come. We wish you a happy holiday period and all the best for 2016 from the DatacenterDynamics team.

The gallery and video here are just the highlights.