The company states that this will enable customers to use its data centers, which are approximately 120 miles apart, to form a disaster recovery pair. 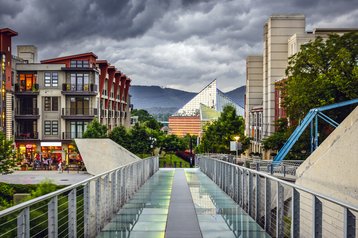 Completing the fiber route is but a phase in DC Blox’ grand plan of creating “a distributed data center environment,” according to Jeff Wabik, the company’s chief network and strategy officer, in which “connectivity between all [its] data centers is so fast and abundant that applications can be distributed across them with minimal concern for latency and performance impacts.”

The company recently announced plans to build data centers in Huntsville and Birmingham, Alabama, both of which it expects to bring online later this year.