Data4 pre-leases a third of new build in Milan 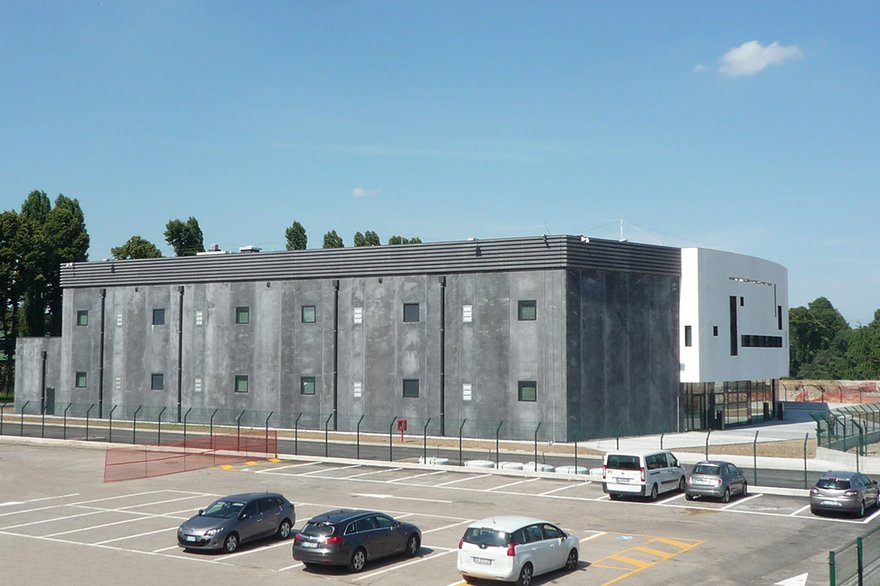 Data4 group has leased more than a third of the capacity in its upcoming data center in Milan to a single customer – although the company wouldn’t reveal who this customer is.

The unnamed company will offer Infrastructure-as-a -Service from the 4.2MW facility, which is set to open its doors in the second quarter of 2015. This second building will bring the total net IT load on Data4’s Milan campus to 7.8MW.

Demand in Italy
Data4 owns four data centers on a campus in Luxemburg, a network of seven data centers in Paris and a brand new site in Milan. The company, which buys up and develops promising data center sites, is backed by Colony Capital, a private real estate investment firm headquartered in Los Angeles.

Among other things, Data4 has developed its own patented cooling system to replace the traditional ‘raised floor’ model. It puts servers directly on the concrete flooring of the data halls, and distributes cold air through a ceiling plenum.

The company has revealed that it pre-leased 37.5 percent of the additional data center capacity in Milan to a single customer operating in the IaaS space.

“This activity validates our strategic decision to re-create the success we have had with our Paris data center campus by investing in Milan,” said Adam Levine, a former Digital Realty executive who now serves as CCO at Data4.

“We have the capacity to add a further eight stand-alone data centers on the Milan campus and with a further 50MW of power available we expect to continue to attract Italian and multi-national blue-chip companies to our facility.”