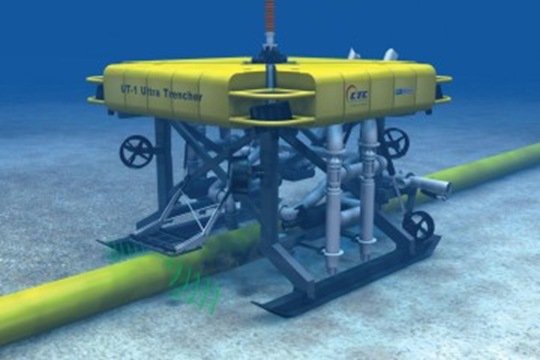 A consortium consisting of six global companies have come together to build a new US$300m trans-pacific subsea cable - dubbed FASTER - which will connect the US to two landing locations in Japan.

The consortium is made up of China Mobile International, China Telecom Global, Global Transit, Google, KDDI and SingTel.

IT and network integration company NEC Corporation has been awarded the contract to build the cable which will feature high-quality 6-fiber-pair cable and optical transmission technologies, with an initial design capacity of 60TB/s.

The cable is a response to intense traffic demands for broadband, mobile, applications, content and enterprise data exchange.

The FASTER cable system will be landed at Chikura and Shima in Japan and will feature seamless connectivity to neighboring cable systems to extend the capacity beyond Japan to other Asian locations.

Connections in the United States will extend the system to major hubs on the US West Coast covering the Los Angeles, San Francisco, Portland and Seattle areas.

“The FASTER cable system has the largest design capacity ever built on the trans-pacific route, which is one of the longest routs in the world.”

The construction of FASTER will begin immediately according to NEC with the expected ready-for-service date to be in Q2 2016.