Merchant banking group Close Brothers Group has disposed of some data center assets while moving out of a South London office block, breaking even on the deal, and covering the migration costs.

The London-based business moved out of the Tolworth Tower, a 1960s landmark in Kingston, Surrey, just south west of London during the past year. The company’s technology services team was given a seven-week deadline to dispose of the assets in a cost effective way. 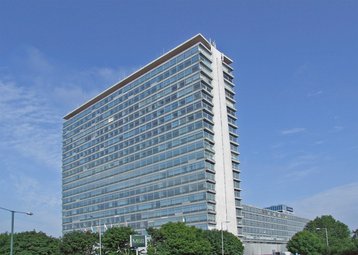 This deadline would normally have meant “pure disposal” was the only option, said Ian McVicar, MD of Close Brothers Technology Services the group, but the team managed to resell almost half of the hardware and cover migration costs.

“We approached the work as we would for one of our customers, where we aim to help them gain visibility of the true cost and value of their technology,” said McVicar. “Our first step was to identify the quantity and specification of every server and networking device, and then work out which assets could be resold.” 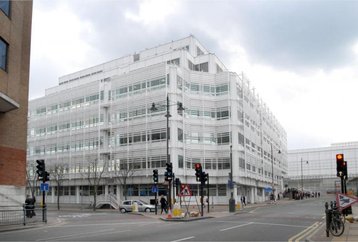 He continued: “These particular items were wiped to government standards onsite, with complete chain of custody and certification ahead of remarketing. The remaining assets had storage destroyed before certified environmental disposal.” 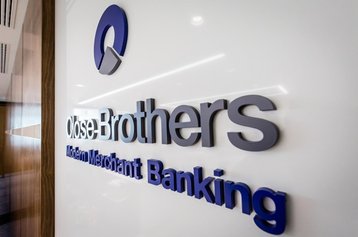 Danny Banks, IT Engineer at Close Brothers Group, added: “By identifying serial numbers for all data bearing devices, we had a clear chain of custody for data compliance.”

The group said that it vacated Tolworth Tower in Surrey on schedule, and has moved into nearby Bridge House, Wimbledon.