‘Climate positive’ data center to be built in Sweden

New campus in Falun will be powered by renewables, export waste heat 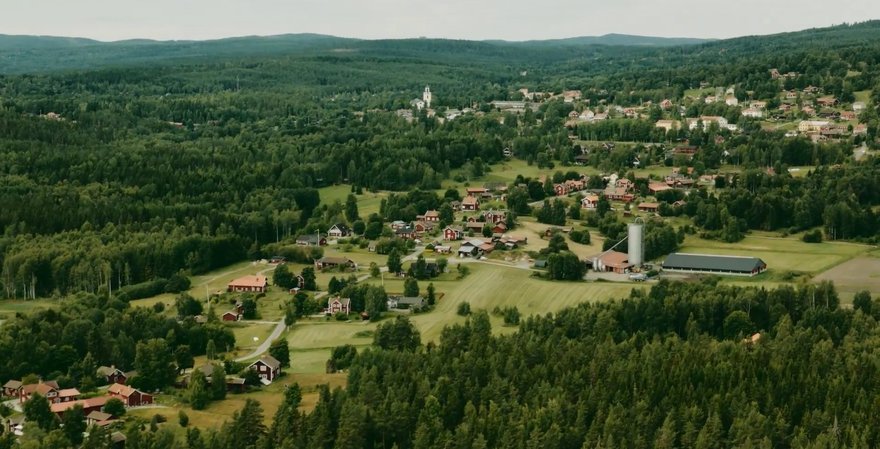 Swedish venture EcoDataCenter has started building what it calls the world’s first climate positive data center, expected to produce a negative carbon dioxide footprint over the course of the year.

The facility in the town of Falun, central Sweden, will be powered exclusively by renewable energy sources and feed the waste heat from the servers into the district heating system to help keep local residents warm.

Infrastructure for the project is supplied by Schneider Electric. “Internet penetration and the Internet of Things don’t have to happen at the expense of the climate. IT security and performance is also increasingly critical for companies and organizations. Therefore, we are tremendously proud to be a part of the creation of this pioneering data center,” commented Marc Nezet, manager at Schneider Electric Sweden.

EcoDataCenter is a joint venture between local energy company Falu Energi & Vatten and recently established data center operator EcoDC AB. Its first data center will be located in Falun, a quiet Swedish town that used to be famous for its copper mines – places so unique they were declared world heritage sites by the United Nations. 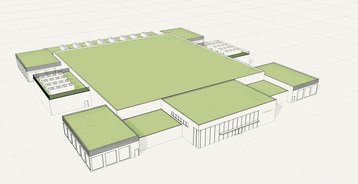 The campus will consist of three buildings with a total of 23,250 square meters. It will be built to Tier IV and LEED Platinum specifications, with a projected PUE of 1.15. Once complete, the data center will offer 18MW of power derived from sun, wind and water, as well as secondary biofuels.

The Falun facility will also repurpose heat produced by the IT equipment. Sweden is famous for its district heating systems - centralized networks of pipes that provide heat for both commercial and residential properties, with one of the largest of this kind located in Stockholm. The new data center will use heat pumps to deliver warm water to Falu Energi & Vatten – which will then forward it to local homes.

In the summer, cooling equipment will be powered by excess steam from the local electricity plant.

“The symbioses between the data centre and the district heating system will ensure that the emissions are decreased to the extent that EcoDataCenter will have a negative carbon dioxide footprint over the course of a year,” explained Bengt Gustafsson, CEO of Falu Energi & Vatten.

“We are connecting the data centre to an already sustainable energy system and can make use of all the energy. Thereby we are building the very first climate positive data centre in the world.”

In line with its ‘green’ credentials, even the roof of the facility will be planted with flowers to help cool the servers underneath. The first building is expected to come online by the first quarter of 2016.

Despite claims made by its creators, EcoDataCenter is not the only project of this kind: Scandinavian energy specialist Fortum Värme and data center specialist Bahnhof have recently joined forces under a new name - Elementica - to build a 20MW experimental facility in Stockholm dubbed the Green Hub, designed around heat generation as much as it was around data hosting.