Citrix wants to sell itself rather than be broken apart 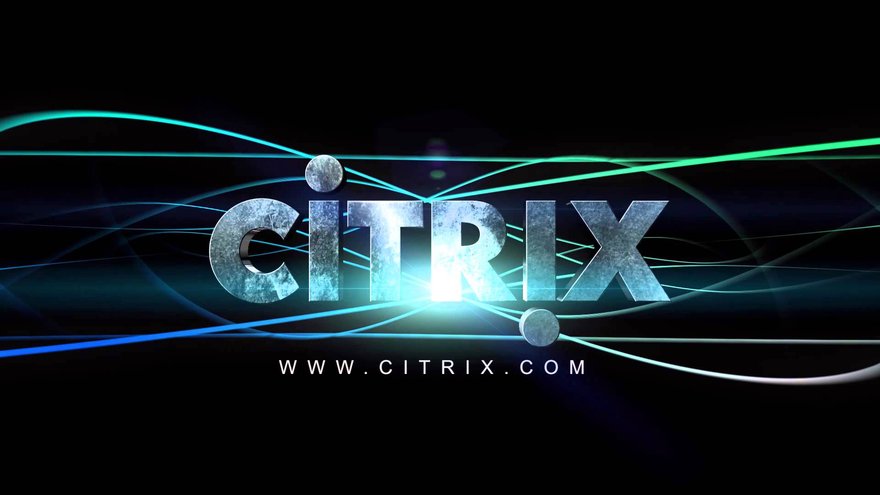 Cloud computing company Citrix Systems, valued at $11.6 billion, is having last-minute talks with investors in an attempt to sell itself whole, before its story ends in a sad fire-sale, according to reports.

Hedge fund Elliott Management has invested heavily in the company this year, and went into “activist investor” mode, urging its own plans for the company, as it previously has done with other companies including a long-running effort to get EMC to split up. Jesse Cohn, a director at Elliott took a seat on Citrix’s board of directors, and Mark Templeton, CEO resigned a month later.

Citrix, has approached Dell and Silver Lake Partners LP in attempts to avoid an asset sale, according to Reuters, and has been exploring the sale of its GoTo family of products but apparently has not been able to agree a satisfactory price. Reports also say that it does not want to merely sell-off major assets – it wants to try and find a good price for the entire organization.

Citrix provides communications, networking and cloud solutions for businesses. It has been very successful in the corporate niche where it started - remote desktop technology - but has struggled to respond quickly enough to new methods of accessing information, including smartphones and tablets, and its revenue has declined. Its net 2014 income was $251.7 million, down from $339.5m in 2013.

Elliott Management called on Citrix to sell some business units, slash costs and do a share buy-back to draw a line under the six-year bad spell but this was rejected. Dell would be a good fit, but it is generally felt that it would be unable to raise the cash to buy Citrix. Another obvious buyer would be HP but pundits believe it must first allow its own recent re-organisation to settle down before it can absorb another company.