Cisco pulls switches before they burn down a data center

Cisco took quick action last Thursday to avoid accidentally burning down a data center or electrocuting a customer with the recall of one of its ruggedized Ethernet switches. 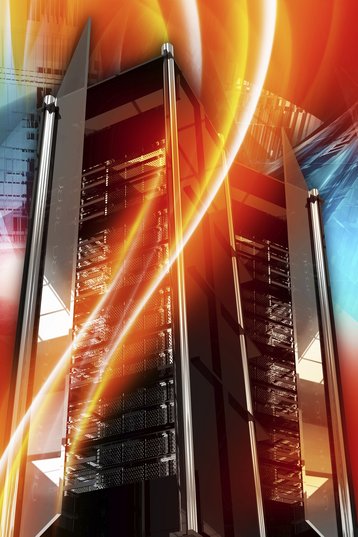 Data centers don’t need to be that hot

The Cisco field notice said: “Potential damage to the source wiring can cause a short to the metal enclosure/barrier. This could lead to a potential electrical and/or fire safety hazard for the end user. This issue has not been observed at a customer site. It was observed in a single device that had not yet been shipped. As a result, Cisco has created a hardware upgrade program to replace any impacted units.”

Cisco took the action to recall the switches as soon as it identified the problem. Whether this is a one-off problem or a larger problem with the switch design Cisco isn’t saying, however it has pointed out that the only initial symptom of the problem was the fact that the unit would not power up

Any Cisco customers who think they have an affected unit, or who can smell burning they cannot identify, should contact Cisco as soon as possible. Thoughtfully the company has provided a lengthy web form for you to fill out – and don’t get too excited about the delivery of your new unit – it will take up to three months for replacements to arrive.