Data centers depend on carrier-grade networks to move data and content within and between their infrastructures. Ciena is well-positioned in the data center interconnect (DCI) market, and claims that WaveServer allows data center providers to scale bandwidth and support high-speed data transfer, virtual machine migration,disaster recovery and backup between data centers. 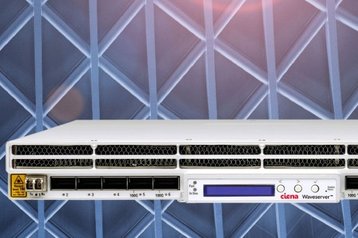 It provides a total of 800G of input and output made up of 400G Ethernet clients plus 400G of line capacity in each rack unit. It also supports an arbitrary mix of 10, 40, and 100GbE clients. 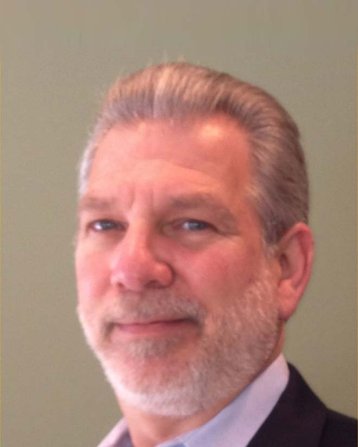 It also has Ciena’s Emulation Cloud - an open, rapid prototyping environment hosted in the cloud, that lets network providers, data center operators and developers test applications before adding them to the network in a DevOps manner.

“Traditional optical platforms were designed for telco environments not data center environments making scale difficult. Ciena’s Waveserver stackable DCI platform is specifically designed for delivery of high-capacity DCI in a manner that is consistent with how ICP’s currently build and operate their networks.”

Ciena provides network equipment for some of the world’s largest Internet content players and leading data center providers, such as Equinix, Continuum and Digital Realty.