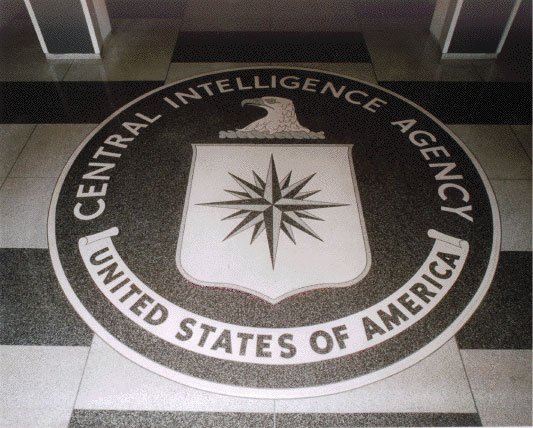 The US Central Intelligence Agency (CIA) has brought its US$600m Amazon Web Services (AWS) private cloud online according to Nextgov.

After a battle with IBM to win the 10-year cloud computing contract for the US Intelligence Community (IC), which includes Army Intelligence, CIA, Federal Bureau of Investigation and the NSA, a US Court of Federal Claims judge awarded AWS the contract.

A CIA spokesperson told Nextgov the goal is to make the IC cloud’s commercial services available to customers beginning in summer 2014.

The basic infrastructure is in place but it will take time for the other agencies to migrate to the cloud platform.

“We are on target to meet it,” the spokesperson said.

The CIA said the IC cloud has met standards set out that govern the handling of classified information and could possibly be as safe or even safer than security in its current data centers.

According to the IC each intelligence agency has a say in the accreditation process meaning the entire IC has agreed on the AWS-built cloud security.

The CIA contract uses a mixture of Infrastructure-as-a-Service (IaaS) offerings, including compute, storage and analytics.

AWS said agencies will access services on-demand and pay for what they use.