China’s public cloud market needs to reform and grow from PaaS and SaaS. 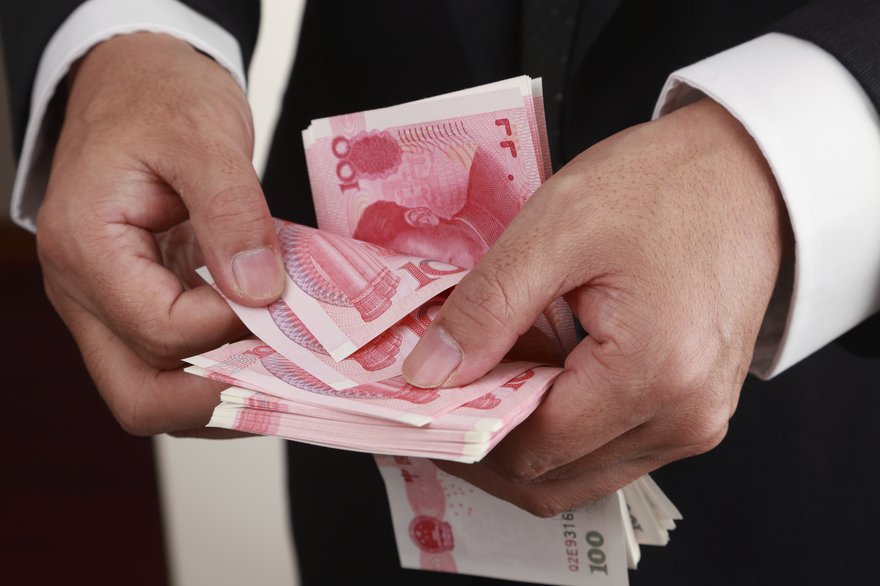 In 2014, China’s public cloud service providers invested $1bn in IT, but only had a total revenue of $900m. A Shanghai event examined the urgent question: how to turn this loss into profit.

In recent years, China’s public cloud market has been growing about 50 percent, but its profitability is poor, said Yao Gang, assistant VP of enterprise research at IDC, at IDC IT Directions Forum in Shanghai, in May. The trouble is, so far a lot of the users are consumers who are not willing to spend money. 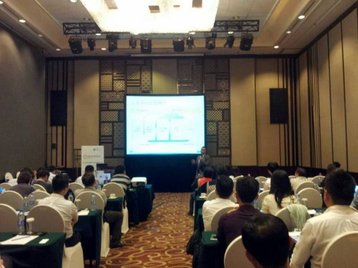 “In 2014, about 45 percent of IT expenditure of China’s public cloud service providers served individual consumers in terms of services like e-mail and network drives, which do not directly generate revenues. And only 55 percent of such IT expenditure serves commercial customers. It is a loss-making market as a whole,” said Mr Yao in a keynote which analyzed the profitability of China’s public cloud.

Why does China’s public cloud market perform so badly? One reason, said Mr Yao, is that it is mainly driven by infrastructure-as-a-service (IaaS), and value-added services including platform-as-a-service(PaaS). Software-as-a-service (SaaS) has not developed fully yet.

“IaaS is just another way for selling physical machines via cloud. China’s IaaS is becoming increasingly homogeneous and the practice of winning customers by launching a price war can only lower the profitability of the whole market. However, China’s cloud market is still mainly driven by IaaS, which accounts for 44 percent of the total revenue of China’s cloud market, and it is predicted that this percentage will reach 60 percent by 2018. This is the major reason for the low profitability of China’s public cloud market.”

There is much to learn from the USA, according to Mr Yao. Currently, IaaS accounts for less than 20 percent revenue of the USA’s public cloud market, with its revenue mainly driven by PaaS and SaaS.

“In the USA, the player that has made the largest profits is not AWS which has built infrastructures all over the world, but the CRM and cloud service provider Salesforce, which has made profits by SaaS.”

Mr Yao believes that SaaS is a must. to turn around the loss-making situation: “In 2014, enterprise rights management (ERM), CRM, collaborative application, and industry application accounted for 77 percent of China’s SaaS market. Yet, currently, China’s SaaS market is still at a very preliminary stage and there is no noticeable ‘leader’ as both Salesforce and Microsoft do not seize a large share of this market. This means so long as a SaaS provider rolls out a complete set of solutions, it will be likely to dominate this market.”

Mr Yao also provides recommendations to enhance the profitability of IaaS, since it accounts for the largest share in China at the moment. On the one hand, he suggests that IaaS service providers continue to build up data centers and bandwidth resources to win more customers. “You need to invest in resources to get more customers,” he said.