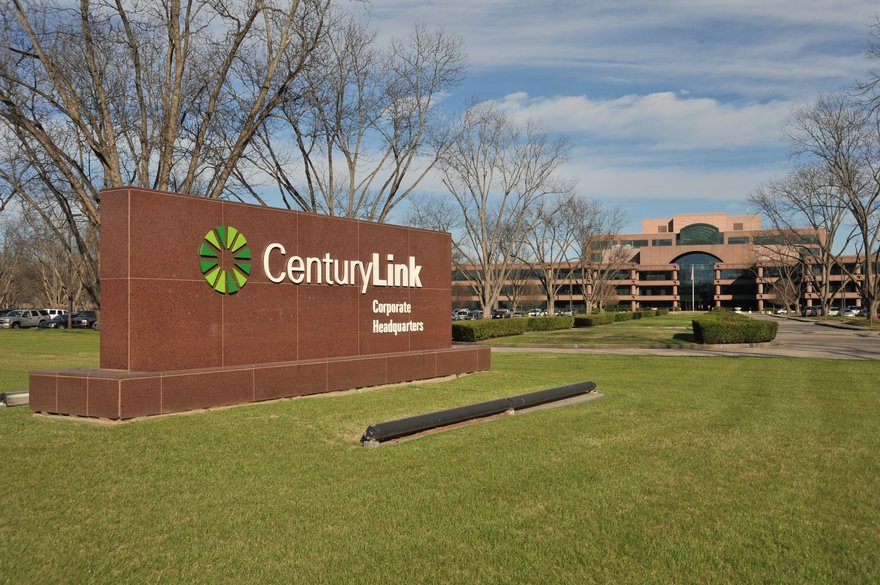 US telecommunications company, CenturyLink has invested further in its plans to expand its global data center presence in eight markets throughout 2014.

CenturyLink said the move is in response to global demand for secure cloud, colocation and managed services.

At the beginning of March, the company announced its investment into its CenturyLink Cloud network expansion.

It intends to add a further four global locations which are expected to come online during the first half of the year.

The new builds and expansions will offer additional space of more than 180,000 sq ft to its global presence.

The expansions are expected to bring more than 20MW of additional power to the company’s total data center footprint.

CenturyLink’s Weehawken facility is one of more than 55 data centers that the company operates, with more than 2.5m sq ft of gross raised floor space, throughout North America, Europe and Asia.