Investments in the data center industry were more than double in 2017 than what they were in 2016, according to Recode, based on a study by real estate and investment services company CBRE.

Reaching $20bn for the first time, the total was largely driven by the rapid growth of cloud computing, led by Amazon, Microsoft and Google. Others in the industry still play their part, of course, with companies like Apple recently promising to spend $10bn on US data centers within the next ten years. 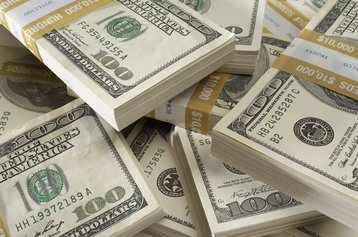 Cloud companies’ large share of the investments is symptomatic of a shift in the data center industry, according to Pat Lynch, senior managing director for CBRE’s data center solutions.

He said: “You’ve got a major transition happening with the ownership of data center assets,” adding that “three to five years ago, the vast majority of the data center space utilized around the world was occupied by the company that owned or leased that space.”

As for the increase in total spend, he believes this could be due to the cloud industry’s willingness to pay higher prices for real estate than their enterprise customers.