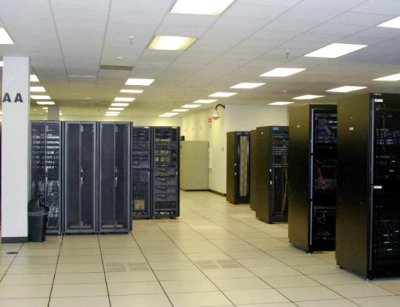 Real Estate Investment Trust Carter Validus has purchased a data center in the Atlanta metro fully occupied by the colocation and hosting services provider Peak 10, according to documents filed with the US Securities and Exchange Commission.

The REIT paid US$5.3m for the 33,000 sq ft property in Norcross, Georgia, to its previous owner whose name was not disclosed. Peak 10 has a long-term lease agreement for the site until 2025, paying an annual base rent of about $420,000, according to the SEC documents.

“Given its desirable location and well-established, long-term tenant, the Northwoods Data Center is a great addition to our growing portfolio of mission critical real estate,” he said.

The tenant is currently in the middle of a third upgrade to the facility, expanding its power capacity and raised-floor area and upgrading the mechanical systems.

Carter Validus financed the acquisition through a $3.3m loan from American Family Life Insurance Company and earnings from its 2010 initial public offering.

This is the REIT’s second acquisition this year in the Atlanta metro. The first one was announced in January after the company bought a massive 20MW facility in downtown Atlanta for $94.75m.

Carter Validus also owns a data center in Richardson, Texas, it acquired in July 2011 for about $28m.