Canonical has launched its sixth long term support (LTS) release of its Linux distribution Ubuntu. Jane Silber, Canonical’s CEO, described the arrival of Ubuntu 16.04 LTS as “exciting and special” because it is not the usual six-monthly release but “one for enterprises that need guaranteed support for the next five years”.

The timing of the release is also significant because it coincides with the launch of Mitaka, an upgrade to OpenStack. “This is the only distribution in step with Mitaka. Any customers who want to adopt Mitaka OpenStack now only has one option – and that is us,” Silber said.

This is important to Canonical because Ubuntu appears to lead other distros in OpenStack deployments. In an OpenStack User Survey of 1,315 adopters published last October, it accounted for 52 percent of the deployments. 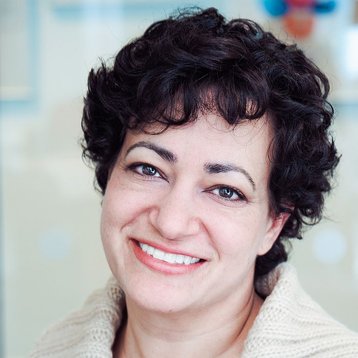 This release also includes the Linux container hypervisor LXD which is part of LXC 2.0, the latest release from the Linux Containers project and a basis for numerous PaaS infrastructures.

Canonical said that LXD on OpenStack enables a greater density of workloads and has lower latency than other types of cloud infrastructure. This is of benefit to developers doing time-sensitive work in cloud environments, such as network function virtualisation, real-time analytics of financial transactions, or media transcoding and streaming.

Other additions include support for ZFS-on-Linux and the CephFS file systems. ZFS is an updated version of the old Sun Microsystems volume manager and file system which was released under a free software license almost ten years ago but is still widely used in cloud and container operations.

Ubuntu 16.04 LTS also introduces what Canonical has called the “snap” application package format. Snap apps can be installed alongside the current Debian software packages (debs) but have been developed with secure convergence across IoT, mobile and desktop environments in mind.

Canonical claims the snap format is easier to secure and produce than debs but its main characteristic is the operational benefit for organisations managing various Ubuntu devices.

Snaps allow more frequent iterations of applications to be delivered across all versions of Ubuntu and Ubuntu derivatives. They are isolated from the rest of the system so they can be installed without any concerns that they may impact other apps on the system. The company has also produced Snapcraft, a tool for building and packaging applications from scratch or from existing deb packages.