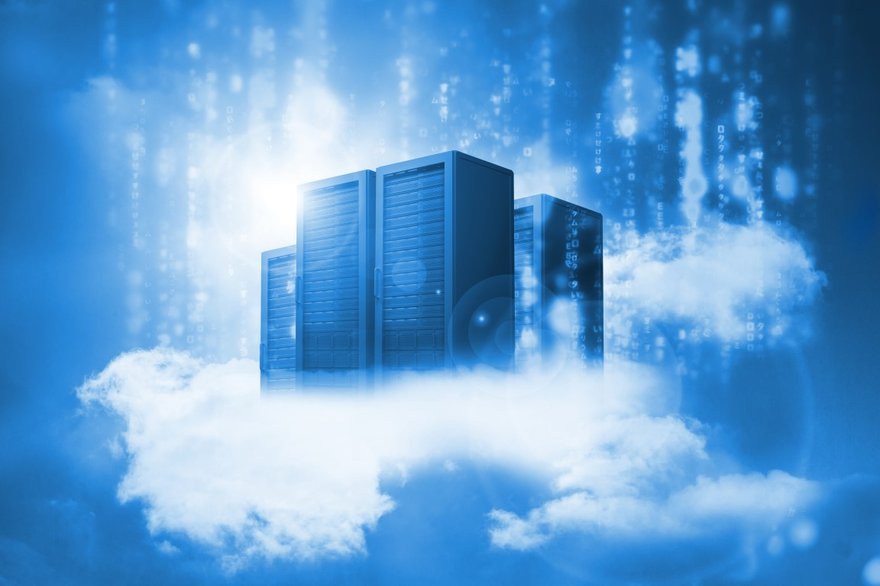 Canonical and Oracle have decided to co-operate, making sure their Linux distributions will both work well in each other’s implementation of the OpenStack open source cloud platform. The reason is clearly to enable both of them to compete well against Red Hat’s OpenStack ambitions.

Oracle will provide full support for Oracle Linux distribution in instances when it is deployed as a guest OS on Ubuntu OpenStack. Ubuntu developer Canonical will do the same when its OS is deployed on top of Oracle’s OpenStack implementation.

“Canonical has partnered with Oracle to further the principles of OpenStack interoperability, quality, openness and customer choice – all principles which Oracle, Canonical, its customers, and the OpenStack community value,” said John Zannos, vice president of Cloud Channels and Alliances at Canonical.

Collaborators
OpenStack is a free and open source cloud framework that currently consists of 11 interconnected projects or ‘modules’. Since it’s distributed under the Apache 2.0 license, the code can be altered by any vendor and adopted to their own requirements. Canonical joined the OpenStack project in 2011 and claims that today more than half of open source clouds are built with Ubuntu.

Following the announcement, Oracle and Canonical will provide support for their operating systems when running on top of each other’s OpenStack software, despite the fact that both compete in the same market.

“As we have said in the past, while Oracle provides solutions for OpenStack, Linux, and virtualization, Oracle also wants to help ensure that customers can receive the same world class support when running Oracle Linux on virtually any platform,” said Doan Nguyen, principal product director at Oracle.

Canonical will also include Oracle Linux in its OpenStack Interoperability Lab, which tests various combinations of partners’ products with its own cloud.

In June, the company announced a similar partnership with OpenStack integrator Mirantis, to provide support for Ubuntu on top of yet another version of OpenStack. “We are partnering for the better of the OpenStack community as a whole, because we value customer choice,” Zannos said at the time.

Meanwhile, Red Hat has been criticized for its unwillingness to work with other open source vendors on improving compatibility between RHEL and third-party OpenStack distributions.