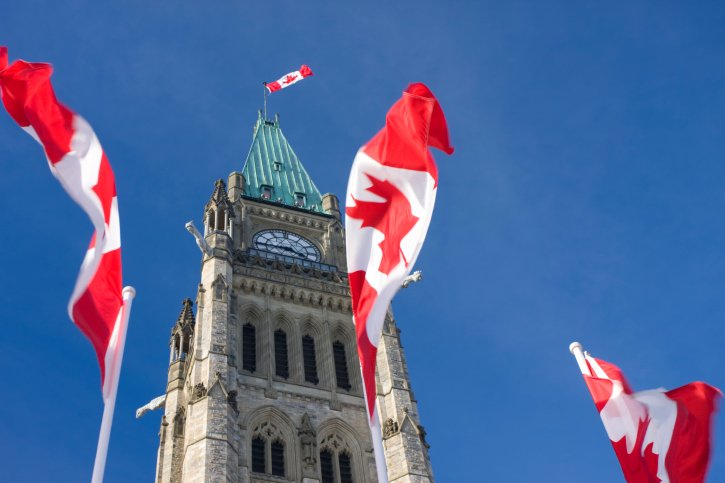 The Canadian government has opened a new data center in Ontario, as part of a long-term plan to consolidate its IT and reduce its data centers. IBM has a contract to run a backup site.

The government’s SSC program was launched in 2011, but this move marks the point where it really gets stuck into a consolidation job which is supposed to save $99 million (Canadian) a year by 2020.

The government wants to get rid of its current load of 485 legacy data centers, owned by 43 departments, and move the work into seven modern sites. At the same time, it wants to simplify those IT services – for instance replacing around 100 different email systems with a single government service.

Clearing up Canada's clouds
In 2013, the government opened a data center in Gatineau, Quebec, operated by Bell Canada, but that is a “non-production” site for testing and development work. The Borden site announced this week, an expansion of an existing government data center on Canadian Forces Base Borden, will get on with the real business of swallowing up Canada’s inefficient public sector silos.

"Our Government is committed to providing the facilities and equipment that are needed to provide efficient, effective and secure services to Canadians, while respecting taxpayers' dollars,” said Diane Finley, Minister of Public Works and the Minister responsible for Shared Services Canada (SSC). “Establishing these modern and efficient data centers will reduce costs, improve service and increase security."

SSC was set up in 2011, with the job of combining government data centers, but it seems the job turned out to be bigger than expected. Four years ago, SSC was asked to reduce 300 data centers, into less than 20 sites.

As well as cutting costs, the SSC program should make the Government of Canada more productive and better able to manage citizens’ data securely, as well as massively increasing its storage and network capacity.