Had been planning launch before end of 2022

Brisanet has delayed its planned 5G launch until the second quarter of 2023.

The Brazilian telco originally planned to launch its 5G services by the end of 2022 but has since revised its rollout date, reports Comms Update. 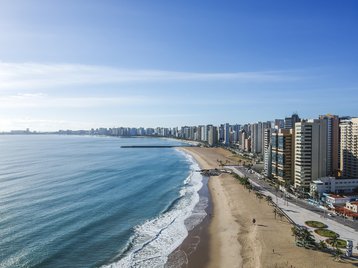 Confirmation of the delay was given during the company's earnings call, with CEO Jose Roberto Nogueira stating that the company is building its network from scratch, as opposed to working with other tower companies.

Brisanet's first 5G pilot will launch in the city of Fortaleza, while Chinese vendor Huawei will provide equipment to support the network rollout.

A number of operators are looking at launching 5G services in the country, with Amdocs supporting Brazilian telco Winity Telecom with its 4G and 5G rollout across remote areas of the country.

However, one operator that won't be launching 5G services any time soon is Neko. Neko has had its 5G license waivered by Brazilian regulator Anatel after the company had requested to vacate its acquired spectrum.