California-based Box is set to expand its ’Zones’ cloud storage feature by opening up availability for customers in Canada and Australia, the company has announced.

Zones, announced in April, enable businesses to store data in specified geographic locations, something that is often required by companies seeking to meet data protection regulations.

Both of the new regions will become active in late 2016, and will be powered by Amazon Web Services (AWS).

Box Zones integrates with the company’s KeySafe data encryption application, which allows customers to manage the security of their stored data via the cloud by offering full control of encryption keys. The keys are managed through AWS, independent of the customer’s Box subscription. 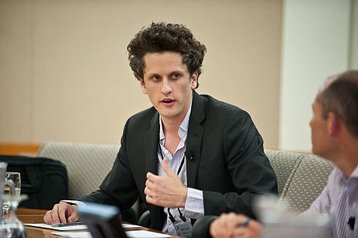 Outside the US box

Almost half of Box’s activity is from non-US users, though the proportion of revenue coming from abroad is inferior. The company’s chief executive, Aaron Levie, said many of its US-based customers use Box internationally with their own customers and partners.

“Our mission is to build out the most advanced social cloud,” Levie said. “We want to make sure we can deliver no matter what your security, compliance or data-residency requirements.”

“We built Box Zones to be able to work with Amazon, IBM, or even future cloud providers,” he added. “We want to be the service than runs on top of the infrastructure service providers.”

The company also announced it had achieved compliance with ISO 27018, the international standard for protection of personally identifiable information in the cloud.

In addition, speeds have been increased on the Box Accelerator global network service, which routes Box traffic to find the fastest path from end users to Box. Users will experience speed boosts of between two and six times that currently received, dependent on location. The company operates exchange points in 20 countries and 60 locations. 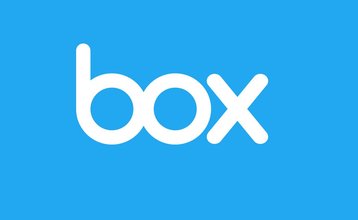 Dropbox, one of Box’s major competitors, has also expanded its operations with a view to attracting international customers and meeting data protection regulations.

It has moved to store its customers’ data in an AWS facility in Germany, despite moving its own data out of AWS sites in the US and into its own custom-built data center.

It also plans to build its own infrastructure in Europe, in a move Pund-IT analyst Charles King, speaking to PC World, said owed heavily to the European Union’s pending adoption of the General Data Protection Regulation.