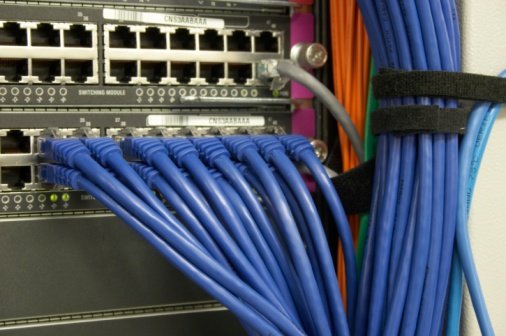 A combination of Intel’s new Grantley-based server platforms and increasingly affordable Ethernet switches could see a boom in sales of high speed Ethernet switches for data centers in the next six months, according to two different independent analysts.

A report by Crehan Research into data center Ethernet switch sales and a blog by Gartner Group research director Andrew Lerner both indicate that now is a good time for data centers to invest in high speed switching equipment. Both have predicted significant growth in sales of 10, 40 and 100 Gigabit Ethernet data center switches as prices of equipment come down. Further stimulus is coming from manufacturers like Intel, as they produce faster processing platforms that justify the upgrade in switching capacity.

The constraints on the data center switch market have been lifted, according to Seamus Crehan, president of Crehan Research. Supply uncertainty has been removed and customers have been given extra confidence by the influx of 10 and 40 Gigabit Ethernet data center switches and line cards with much lower prices. “As these factors eased and we moved into the seasonally stronger second quarter, the data center Ethernet switch market rebounded strongly," said Crehan.

In the last quarter sales of 10, 40 and 100 Gigabit Ethernet data center switches increased by one million ports. Cisco enjoyed much of the growth, gaining market share with its Nexus portfolio of data center switches, according to Crehan Research, which forecast a strong migration to higher Ethernet speeds as the price of switches drops significantly. Investors in new servers, such as Intel’s Grantley-based machines, are likely to demand 10 Gigabit Ethernet adapters to provide the supporting network structure, according to Crehan.

“There are some interesting sub-plots. Self-build (whitebox) switchports now comprise 3.8% of overall port shipments, that is more than Brocade or Arista and roughly the same number that Juniper shipped,” said Lerner.

The majority of these white-label switchports are going to telcos and service providers, he reported, but Gartner’s enterprise clients are also beginning to make white box Ethernet switches a mainstream product, according to Lerner.

The next big area of contention for data center operators will be the choice of operating system they run on these switches, predicted Lerner.