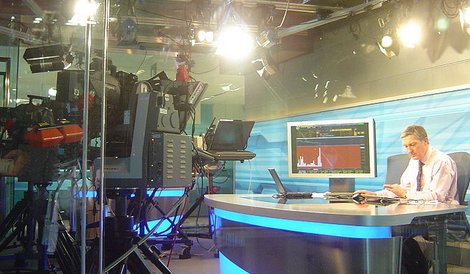 Bloomberg LP, the global financial information company, wants to open a 143,331 sq ft data center in the New York town of Orangetown and has already earmarked a site, at 155 Corporate Drive, according to The Journal News site lohud.com.

The company, founded by New York’s Mayor Michael Bloomberg, said it wants to invest US$710m into the site in the next 15 years and is seeking financial assistance from local authorities.

It has asked the Rockland Industrial Development Agency for a sales-tax break and other assistance to help with renovating, furnishing and equipping the facility, which Bloomberg believes will cost about US$435m.

The news site quoted company spokeswoman Pam Snook, who said the company had considered 100 sites in the New York and New Jersey, where it operates two other data centers, before choosing its Orangetown development.

She said Bloomberg hopes to move forward with its plans “as soon as possible”.

Bloomberg believes the project could provide 250 construction jobs in 18 months and 80 full time jobs once complete.

According to the report, a public hearing will be held regarding the project on May 22 in Orangetown.

Bloomberg provides real-time market data, news feeds and alerts and financial analytics among other services to its end users through its global data center infrastructure, some of which is housed in third-party operations.

He said the company’s primary servers work out of the US East Coast, where Bloomberg owns and operates most of its own capacity.

You can read more about Bloomberg’s cloud efforts in the 2012 interview with FOCUS here.