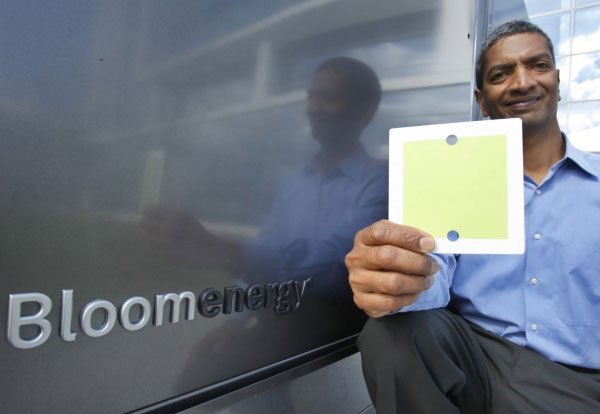 NTT America president and CEO Kazuhiro Gomi said the company recognized the importance of energy efficiency and the need for distributed generation and use of clean fuels. “Equally important is our enterprise customers’ interest in, and support of, energy efficiency, both from the environmental and cost-reduction avenue,” he added.

“As a key driver for the future of the data center, NTT America will continue to evaluate, support and deploy technologies that can be environmentally sound and cost-effective for our customers.”

The fuel supply from a natural-gas pipeline that feeds into NTT’s on-site fuel cells is supplemented with biogas from a California dairy farm. Biogas is a byproduct of biological breakdown of organic matter that takes place in absence of oxygen.

NTT said its fuel cells will produce more than 4.2m kWh of electricity annually, reducing the amount of energy the data center draws from the public grid and the associated carbon footprint.

This is the second announcement of a Bloom Energy deployment at a California data center this month. AT&T announced earlier in July a plan to deploy 7.5MW of the vendor’s fuel cells across 11 California sites, including data centers, office buildings and facilities housing network equipment.

Other Bloom Energy customers in California include Google, eBay and Adobe, according to a GigaOm report.