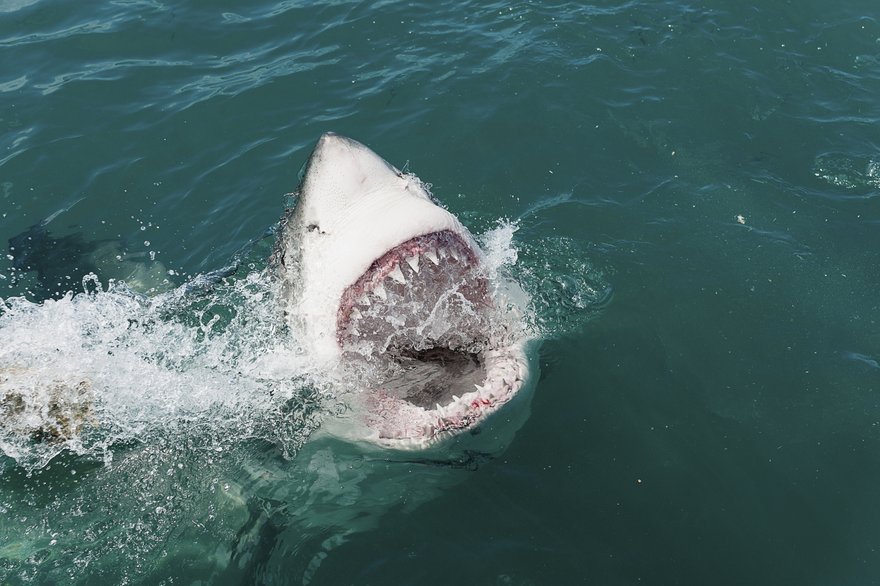 It seems that the human race aren’t the only one’s getting their teeth stuck into technology, great white sharks have been causing havoc with Google’s by biting into its fragile private fiber optic subsea cable.

During a survey operation a diver managed to catch a great white sinking its teeth into a subsea cable and recorded it on video.

Google announced it was deploying specialist divers to reinforce some of its 100,000 miles of subsea cables with a similar material to what is used in bulletproof vests, to avoid the possibility of an outage.

By reinforcing the subsea cables Google will avoid a very expensive and time consuming repair.

However, this isn’t the first time a shark has attacked a subsea cable.

The New York Times reported in June 1987 that sharks had shown an ‘inexplicable’ taste for the fiber-optic subsea cables.

The sharks were blamed for four cable failures between the US, Europe and Japan.

Google is part of the six-company consortium building the FASTER trans-pacific subsea cable which will connect the US and Japan.

The FASTER cable will feature high-quality 6-fiber-pair cable and optical transmission technologies, with an initial design capacity of 60TB/s.

But, sharks aren’t the only concerns for outages.

Fire ants – also known as Asian super ants - have been making an appearance in the UK and could cause a threat to power grids due to their attraction to electrical circuits.

National Trust’s head of nature conservation David Bullock said: "the ants themselves pose little direct threat to us as they don't bite people or pets, but their habit of creating super-colonies means they pose a threat to native species by out-competing them for food and space, and their attraction to electrical circuitry means they could pose a fire risk".

“At Hidcote, we are actively managing the ants in critical areas to make sure we don't export them. We are encouraging research on their ecology and behaviour with a view to gaining a better understanding of how we can manage for the ants in the future,” Bullock said.