Bank of America to spend $300m on data center closures

As it switches to software-defined infrastructure

The Bank of America is planning to rid itself of three data centers this quarter, swapping legacy IT infrastructure for a software-defined approach.

As part of the so-called Project Greenfield the bank has moved 20,000 workloads onto its SDI cloud, which, according to David Reilly, its technology infrastructure executive, has brought costs per workload below those offered by Amazon, Rackspace and Azure.

No BS with the B of A 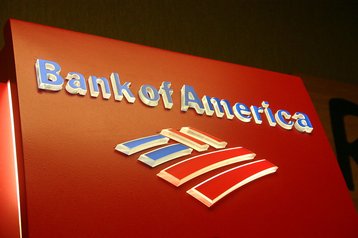 The bank estimates that since 2012, it has made $1bn in savings from cuts to its IT infrastructure budget.

Reilly told American Banker that “rather than provisioning for peak demand,” the bank’s approach seeks to “provide cycles on demand” instead.

At the same time, the bank will be discontinuing a number of high-earning managers, and has warned investors that it will be spending $425 million in total to cover severance costs and data center closings.