The UK Department of Health and Social Care signed a contract with the cloud company that runs from April 2021 until April 2022.

Issued under the G-Cloud framework, the deal includes cloud hosting, software, and support.

AWS was seemingly selected as the ‘secure storage location for the information collected by NHS Test and Trace’ last year, so the new deal is unlikely to see new health data moved into Amazon facilities. 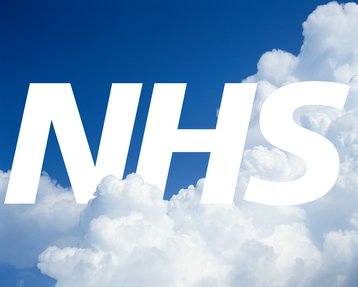 When first published, the Test and Trace privacy notice made no reference to AWS, instead saying citizens’ data would be “held on PHE’s [Public Health England’s] secure cloud environment, which is kept up to date to protect it from viruses and hacking,” before quietly updating the wording to include reference to the cloud giant.

Amazon has recently won a number of hosting contracts from the UK Government. NHS Scotland, the Ministry of Justice, HM Revenue & Customs (HMRC), and the Home Office have signed deals with the company since 2020 totaling more than £200 million ($283 million).

In Israel, AWS won the $1.2 billion Nimbus tender alongside Google to provide cloud services to the Israeli Government, and is still challenging the decision to award the $10bn US DoD JEDI contract to Microsoft.